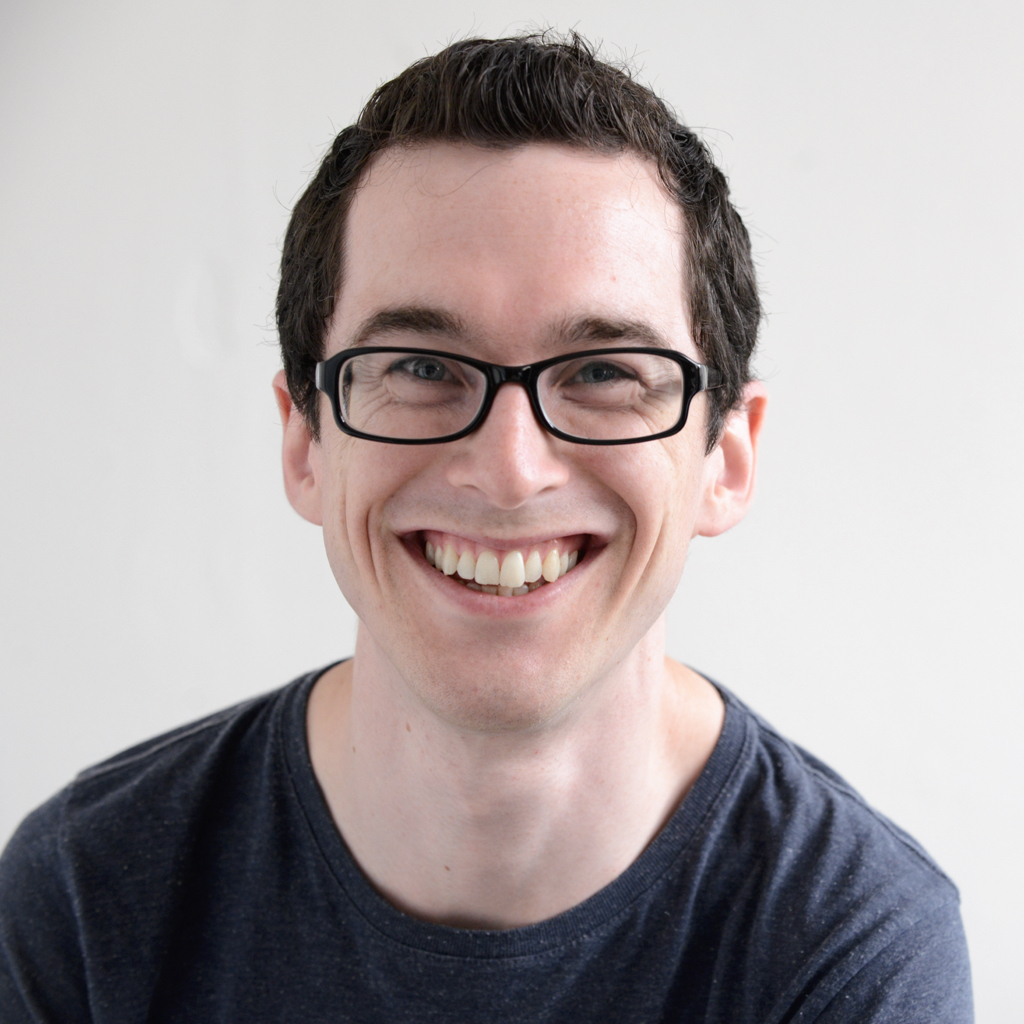 I’m Nick, and I work in information security, most often in application security roles. I help teams understand and adopt pragmatic security practices at the right time in the software development lifecycle, so that security is built in from the beginning. I work with teams of all sizes; from government departments and large banks, through to startups and small businesses.

My current role is a security consultant at at Aura Information Security. I was previously at SafeStack in a similar role and, before that, CTO at ThisData, a security API which protected millions of people across the globe from account takeover attacks.

Things that push my buttons include: helping people solve their problems using my techy skills, cyber security, building stuff with Ruby on Rails, writing, and presenting at meetups and conferences.

I like to spend time with my wife and two boys, sing, play guitar, go to church, run, and hax on side projects.

If you’d like to get in touch, you can guess my email address! (replace a dot with an @).